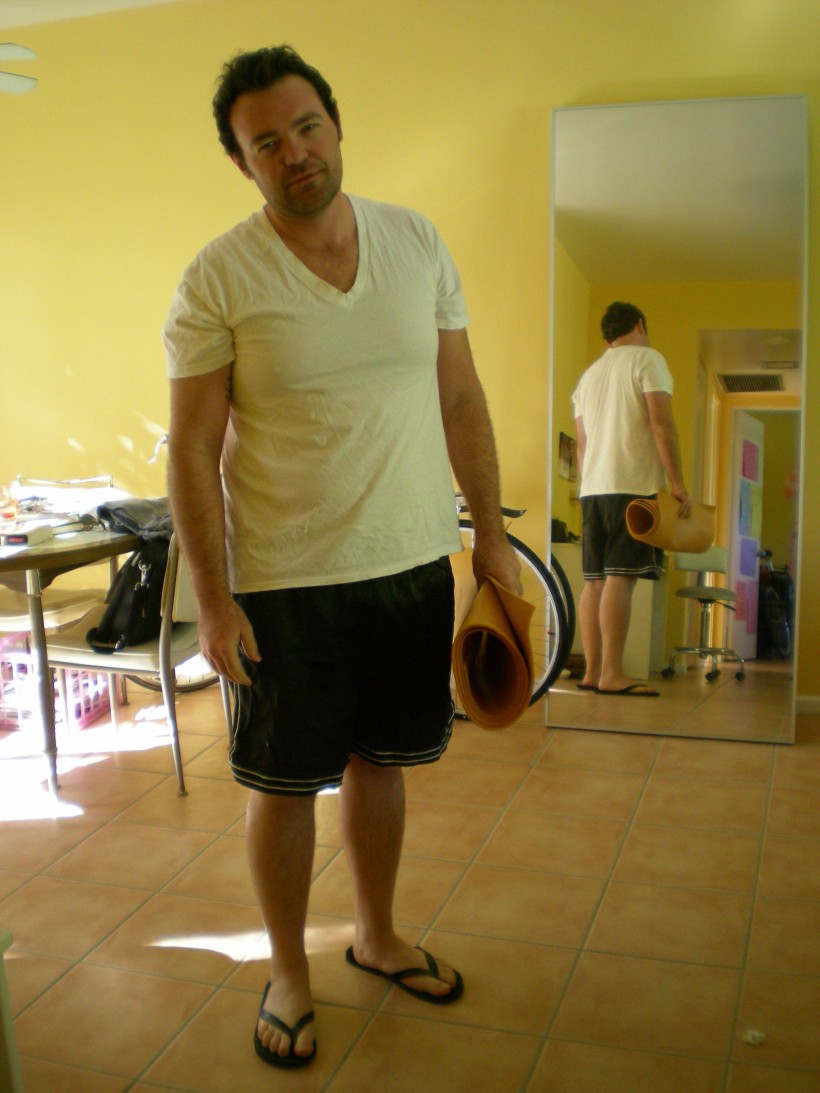 Me pretending i didn't want to go to yoga this morning...

Due to scheduling difficulties [watching too many movies at the Film Festival] it has been nearly impossible for me to make it to Palm Desert for Bikram classes this past week.  So I was pumped to be able to go this morning, and even better got to take my friend Justin’s class for the first time!

Excitement unfortunately wasn’t enough to propel me through the 90 minute class; I hit a total wall before we even got to tree pose (there was still A LOT of class left, and zero energy in my tank).  Rough class.

My knees smelled like garlic–you spend a lot of time looking at and smelling your knees in yoga–and I was tempted to lick them for energy.

Today’s class reminded me how critical a regular yoga practice is if you want to make any kind of progress with flexibility and strength.  When I used to do Bikram regularly I found that it took about 3 classes every week to maintain whatever level I was at…and four or more classes per week to progress…

One or two classes a week (while sometimes that’s all I can do) can be frustrating.

I’ll be back in the heated room tomorrow and I’m looking forward to it.  The super chill aspect to Bikram is that it doesn’t actually matter how “good” you do–the point IS to struggle–so it’s all good regardless.

Plus I got a “that’s a pretty good camel Ken” from Justin.  So there’s that.

My intention is to get back to a daily accounting of exactly what I eat.  Not because I haven’t been eating good, but because I need it as a tool to see what is working for me and what’s not. 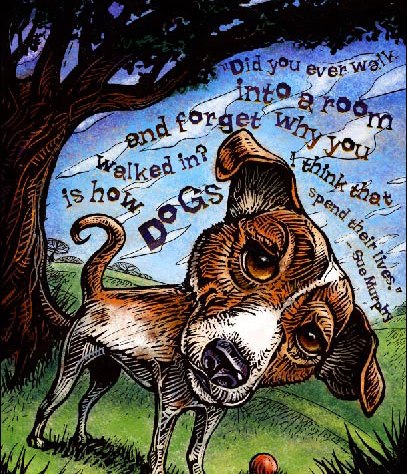 Since ending my strictly 100% raw foods for 60 days thing I have not had ANY refined sugars, commercial meat or dairy, white processed flour, or any kind of fake foods (low-fat, non-fat, GMO, artificial sugars, fake meats, etc.).

What I have been eating is my citrus and green smoothie every day, fresh fruit, raw snacks like LARA bars, raw chocolate energy shakes, cold-pressed oils, hummus with blue corn chips, pasta made with brown rice that I toss with my raw pestos and tomato sauces, quinoa with lentils and roasted veggies, etc.

All that is fine & well.  My cravings are at bay.  My diet is pretty damn clean.  But…I don’t feel nearly as light and energetic as I did when I was 100% raw.

Another Raw Push & Beyond 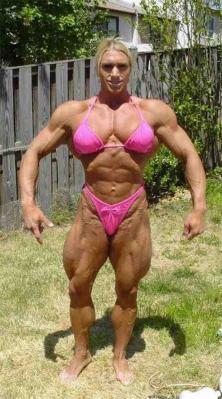 Because my girlfriend is a gluten-free vegetarian and because we only have two nights a week we can eat together, I cook meals we can share on those nights.  The other nights I eat whatever is around when I get home from work.  Her diet works very well for her, but I suspect it isn’t what is best for me despite it’s being so healthy…

Like me, she eats a lot of greens and fresh fruits during the day (we both like that now and don’t feel the need any longer for traditional breakfasts and lunches) and then at night she eats a lot of grains, potatoes, grilled veggies, corn tortillas, legumes, and organic cheeses.  I love the way those foods taste, but they make me feel very soft.

When I was eating raw I had an intuitive flash that I didn’t want to be a vegetarian (many report the opposite epiphany).  My intuition tells me that the diet which fits my body best is almost all raw fruits and veggies, a little bit of raw nuts, seeds & raw goat cheese, with a serving of beef or fish a couple times a week. [I am now so picky about the meat/eggs/and dairy that I eat that it is difficult to find…]

Soon I will be setting aside two weeks to eat 100% raw beegan again, and during that time I will be seriously upping the number of yoga classes I attend.

After those two weeks are up I will be trying the above version of a high-raw diet vs. the one I do now that has a lot of vegetarian cooked foods…

If you are wondering why I don’t just eat 100% raw all the time and leave it at that, my simple answer is that I don’t want to.  I like to cook.  I like beans and rice.  I like melted cheese.  I just don’t need as much of it anymore and when I do eat those foods now, somewhere in the back of my head is an unshakable craving for an orange or a peach.  Often, after a cooked dinner, I immediately begin to imagine how good my morning green drink is going to be… 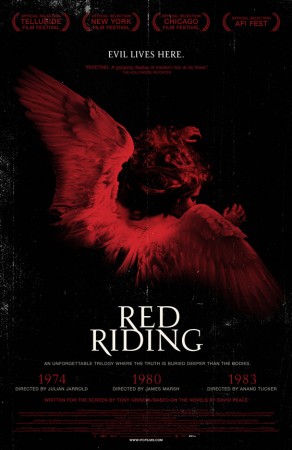 Very excited about the film I will be seeing tonight at the Palm Springs International Film Festival.  It’s part of a trilogy about a serial killer, the series is called Red Riding. Tonight I will see film one: Red Riding 1974. 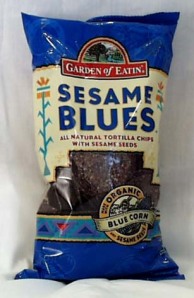 Son of a traveling salesman who infected me early with gypsy wanderlust and the urge to move somewhere new every couple years to try on new identities. All my fantasies are escapist and in them I am free to never have to call anyplace home.